Hamburg, Germany is an unlikely origin for a professional snowboarder. With little annual snowfall and a day’s journey to where it accumulates, Benny Urban did not let geographical location stop him from using his formative years to develop the skills and, perhaps most importantly, the perspective that he now employs as an everyday pro. It’s the city where Urban has laid the foundation for his career. From Japan, Canada, the United States or Russia, he is in perpetual motion, hunting handrails and concrete to satisfy his desire to always make his current video part his best performance yet.

Part of a dozen videos and counting, Benny’s strong work ethic and unshakable spirit have distinguish him as one of Europe’s most admired and emulated street riders. The 2011 season on the amateur team of Nitro Snowboards showcased his raw, malleable talent. From there, he went on to film with the late production company Isenseven; a major accomplishment for a young European looking for a break. But it was his efforts in the Nitro movies Down to Earth, The Bad Seeds, and Hyped that the world was formally introduced to the smooth style and creative riding that he is known for today. Benny has filmed multiple video parts for Vans projects like First Layer, Space Camp and Together Forever, and received the opportunity to compete in the 2018 X Games Real Snow video competition, for which he earned a silver medal.

Away from the snow, Benny thrives on the varied life experience that he receives by living in Munich. A love affair with skateboarding not only gives him inspiration for tackling new street spots on his snowboard, but it has also pushed him into filmmaking. He released his first short film, BRLO, on Kodak Super 8 film in 2018 and you can expect more in the future. With his undeniable gift for snowboarding, relentless ambition and gregarious nature, Benny Urban is a natural fit for the diverse and exceptional cast of characters that make up the Vans team. 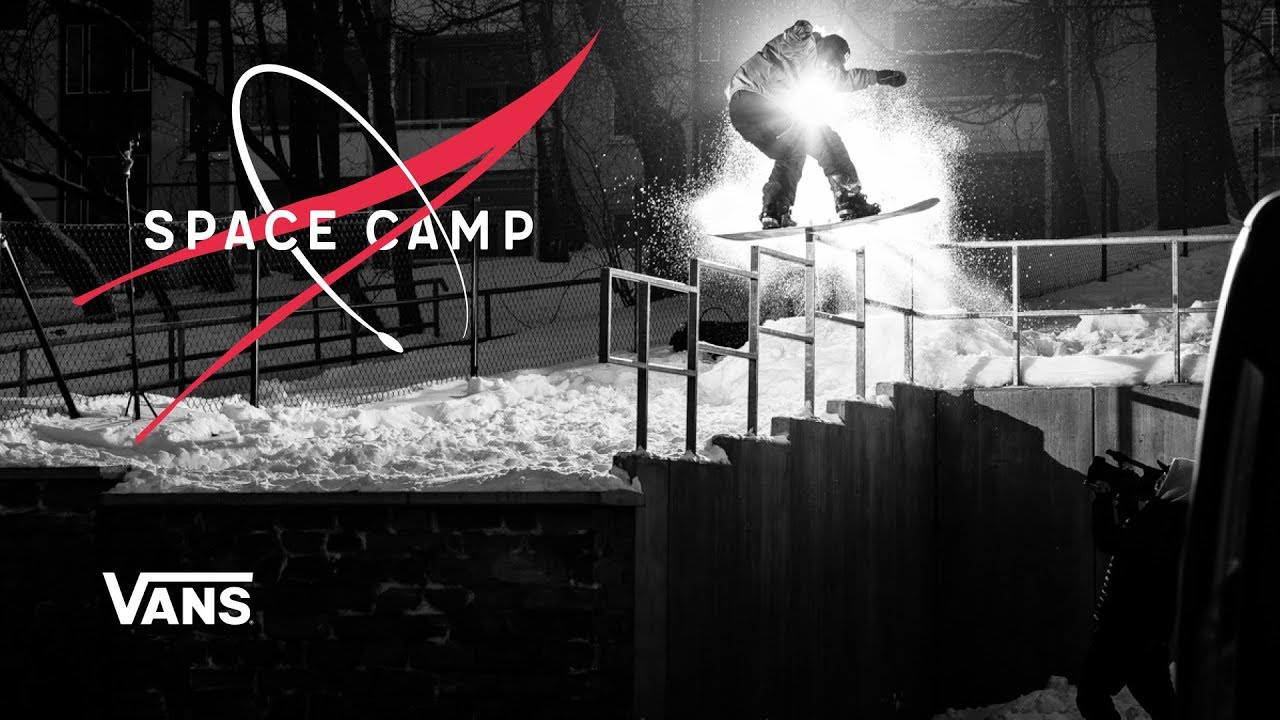 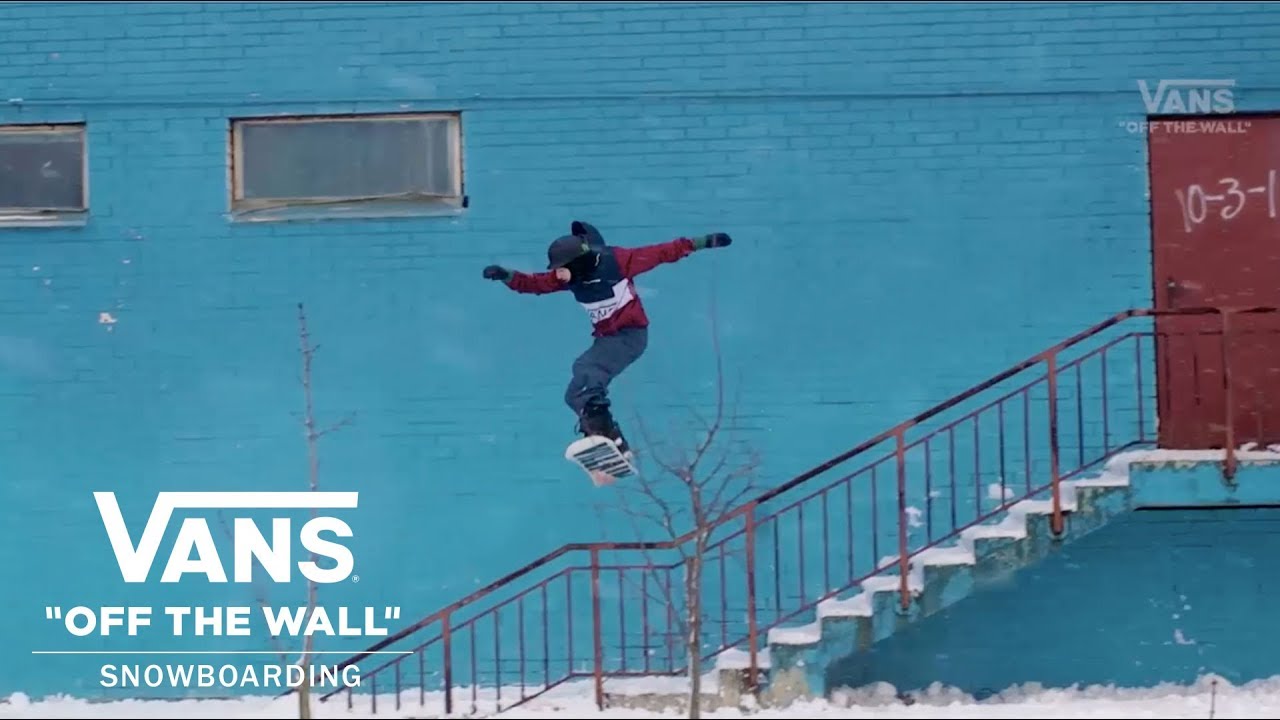